Today the world lost a luminary, a thinker, an innovative scientist, an inspirational hero, a brave man, and a visionary able to see the humor in the universe.  Stephen Hawking gave up the ghost on March 14, 2018.  How very appropriate that he concluded his life on earth on Pi day, the annual celebration of the mathematical constant π.  I’d like to think that Hawking, a theoretical physicist and cosmologist, would appreciate the timing of his demise.

The mathematical constant Pi is an irrational number and has an infinite number of digits in its decimal representation (with no repeating pattern of digits).  Constant, irrational, and infinite…I think Professor Hawking would like having these terms associated with him.  I never met the man (although I would have very much liked to do so), but I feel I know him from his books, documentaries, and cameos on popular TV shows.  Yes, you read that right…his TV appearances informed me about his personality more than his written work could ever do.

I appreciate his appearances on the TV sitcom, The Big Bang Theory.  His willingness to appear in two episodes of this TV show (The Hawking Excitation and The Extract Obliteration) reveals much about his sense of humor and the connection he strove to create with the average citizen scientist.

I consider him a hero of science.  He may be gone but he is not forgotten as long as I breathe.  I hope the scientists he inspired and the children who looked up to him continue to build his legacy.  Personally, I will tuck a piece of him and his findings into all of my work today onward.

This site uses Akismet to reduce spam. Learn how your comment data is processed. 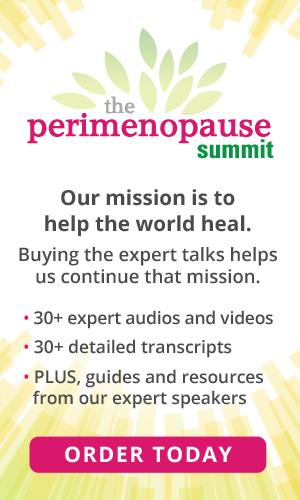 Next Class BeginsJanuary 3, 2021
Discover how good you can feel after a short vacation from sugar!